As a mom, personal trainer and coach, the gratification received by witnessing someone accomplish their goals is immeasurable. Recently I had a client come to me with a specific goal and needed some direction / training outlined to achieve the stated goal.

Felipe “El Torito” Monsalve (Pipe’) came to me for a consultation earlier this year for his training, and again 10 weeks ago to design a custom training program for his Six Gap event in the mountains of north Georgia. He shared his goals with me, how much time he had to commit to training then followed the program to a “T“. I’m so very proud of him and happy to report that he didn’t just finish Six Gap – he KILLED it.

HUGE congratulations to you Pipe for your hard work and dedication to the goal. One of his life quotes is: ““humble and hungry”. I can attest to this. He is a mix of passion, purity and perseverance. Pipe has been a delight to work with as he is very determined, eager to listen, to learn and unafraid to put the required training in – despite having a full-time job and family. 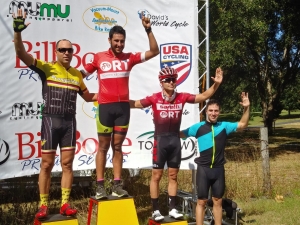 One week after Six Gap, Pipe took the podium in the Campione d’ Clermont in central Florida. Barely missing second step -by just o.o4 seconds – he blasted his way to the Finish Line with a total time of 1:32:39:36. This is another testament to his training ethic and resolution to perform well. Training with a power meter and a heart rate monitor, he is able to know his limits and ride to the very edge of them, saving just enough energy until it is called upon at the ending sprint. Data on his computer shows that he indeed worked hard with a Normalized Power of 278w over the 2,000′ elevation course that was 4.5 miles long. Completing 35 miles, going elbow to elbow much of the time, Pipe’s races the the CAT 5 group. This was his third race, and he certainly left his mark. 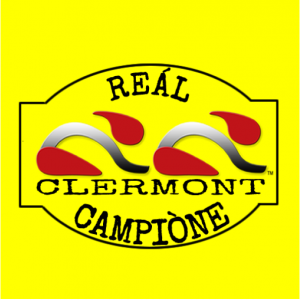 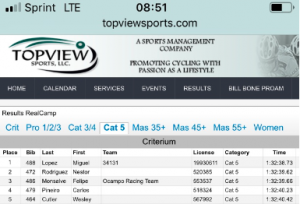 For 2019 he is committing to the Cheaha Challenge on May 19. Whether he completes the Century or ULTRA he will do so with clarity, class and a smile on his face.

If you have an upcoming event to train for I would love to help you too! #TrainingWithTracy.net